Why We The People Have Stood Once Again! 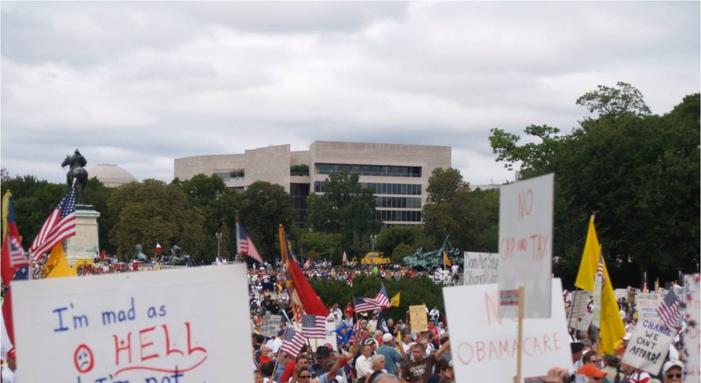 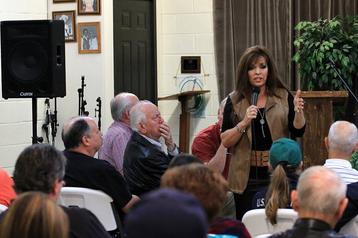 "Elisabeth Ward is one of the hardest working and community aware senators of party." 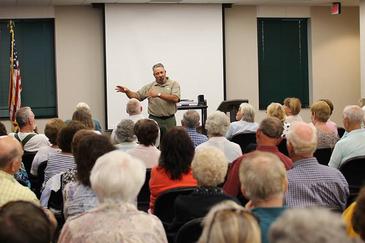 "Elisabeth has worked her way through the ranks of politics with grace and admirable ethics."

We are American citizens that have awakened as a “sleeping giant” to see our nation falling into corruption by the hands of individuals who have pledged allegiance to party instead of principle. We face a health care system where government will decide what’s best for our children instead of actual trained physicians.

We face a government that took trillions of dollars it never had from people who haven’t yet been born to buy votes instead of creating jobs. We see Congressmen and Senators that refuse to listen to the voters in their home districts and prefer to wave a socialist banner. We see a President that has given Constitutional rights to illegal aliens and terrorist while at the same time refuses to listen to its citizens. Even locally we see politicians during an economic crisis that would rather raise taxes instead of control spending.

We came together in town halls, on the streets, through the internet and radio and in a loud voice said “ENOUGH!” Undaunted by a liberal media and union thugs we have stood together. We are your neighbors, friends, co-workers, veterans, Democrats, Republicans, Independents that like the 1773 Son’s of Liberty are ready and motivated to take America back!