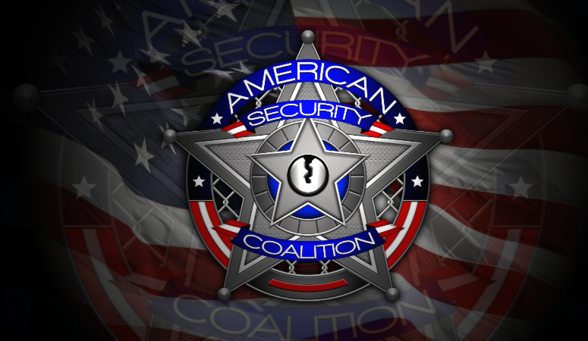 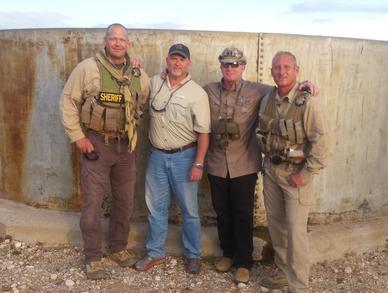 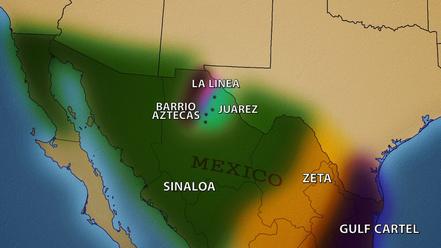 "The United States shall guarantee to every state in this union, a republican form of government, and shall protect each of them against invasion; and on application of the legislature, or of the executive (when the legislature cannot be convened) against domestic violence."

Remember the fire news last year? Continued fighting is flaring up against US Law Officers and we know that Iran has opperatives now in the United States! Let there be no doubt! Border crossings are occurring and large numbers of illegal aliens are arriving into the US. Ask your-self, why isn't this being discussed by the media? It appears that Iran may be planning attacks against the US. Evidence suggest a clear and present danger is lurking!

Folks the evidence is clear and documented! And how bad is the US Government response? Well just read this statement from former INS agent Mike Cutler:

... it was "outrageous" for the BLM to direct travelers to dial 911 to report suspicious activities (in AZ) since the calls do not go to the federal government but to state and local police. He said the signs are telling Americans to call state and local law enforcement authorities to deal with border lawlessness while at the same time telling Arizona that only the federal government can write and enforce immigration laws.

"You can't make this stuff up," he said.


A recap of Operation Gun Runner and Fast and Furious!

1. The Fed (DOJ) which is led by Obama's right hand man - Eric Holder wanted to sale high power assault weapons to the Mexican Cartels in order to track the Cartels. The DOJ sought American Gun Shops to make the purchases and over ruled the concerns of US Gun Shop owners! The tracking of the weapons failed and 1000's ended up in the Cartels.

2. Border Agent Brian Terry doing his job to defend the United States was found shot to death with weapons that the DOJ via the ATF had sold to the Cartels. However, the two guns found near Agent Terry's body failed in a ballistics test to be the weapons used in Terry's murder. Then, it was found out that a third weapon had been recovered but the Fed's are blocking information. As crazy as it sounds it was also revealed that at the same time US Border patrol was using Bean Bags for their defense.

3. Meanwhile other guns sold to the Cartels via the DOJ / ATF were being used to wage war against the Mexican Gov't / Military to the point Mexico felt a Civil War was happening.

5. A massive cover up of information seems to be waged against US citizens who had been involved in US Gov't sting operations (DOJ, FBI, ATF etc). Could it be that Obama / Holder were deliberately attempting go after gun makers and the Second Amendment? You decide!

MEANWHILE OTHER BORDER CONCERNS ARE CREATING CONCERNS THAT OBAMA IS OVERWELMED:

1. Mexican police / military movement into US Territory even though the US Gov't has been warned that they are protecting Mexican Drug Cartels! These Mexican Military Invasions into the US have been documented for years! Including this recent attack on US citizens in Texas.

2. Over the summer fires were deliberately being set burning large areas of US Border regions especially in Arizona which is devastating US Ranchers who face constant invasions from drug / human smugglers. Nothing is being done to help the situation.

3. Drug Cartels who control the Mexican Border from Brownsville Texas to San Diego, California and even Mexico's Southern Border are growing in strength, intimidation, and now are moving operations into the US with ease, which is overwhelming US security measures.

4. Mexican Drug Cartel member numbers in the US have ranged from 1 million and up which is logical since they now control who enters the US. More illegal aliens may be entering the US under a new plan. They are now Asylum Seekers.

5. Liberals have no clue to the threat now facing the sovereignty of the US. Cartel operations have spread from Portland, Oregon to Vermont and Human trafficking has become a major industry in North Carolina.

6. What should you remember? Our Border is the key! The next time you hear Obama or Napolitano speak! Just remember the situation!